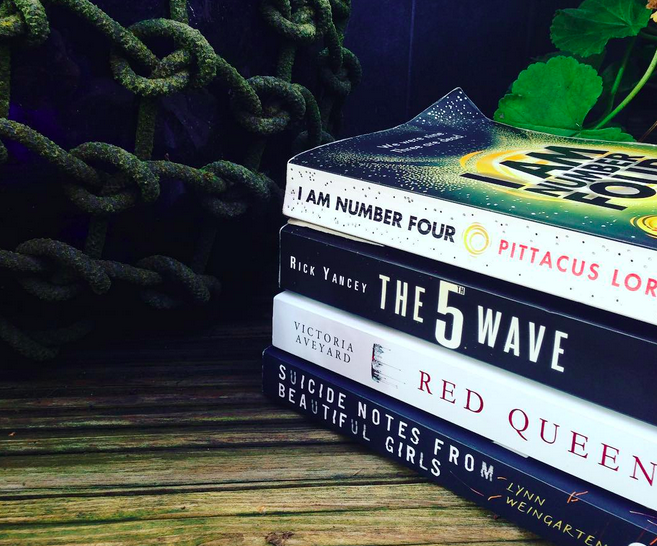 Our world may have just turned into a science fiction novel because Monday morning NASA announced that it found water on Mars. This major scientific announcement was teased Thursday when NASA sent out a press release stating “Mars Mystery Solved” using information from the NASA’s Mars Reconnaissance Orbiter. This isn’t the first time scientists have found water on Mars — ice has been found at the poles — but it is the first time liquid water has been discovered. It marks a turning point in the study of the planet and whether it could be hospitable to life.

“Our quest on Mars has been to ‘follow the water,’ in our search for life in the universe, and now we have convincing science that validates what we’ve long suspected,” said John Grunsfeld, astronaut and associate administrator of NASA’s Science Mission Directorate, in the NASA announcement. “This is a significant development, as it appears to confirm that water — albeit briny — is flowing today on the surface of Mars.”

I Am Number Four by Pittacus Lore

Rather than through the eyes of space explorers or humans on Earth, I Am Number Four is told by an alien. Teenage John Smith and eight other Loric aliens have sought refuge on Earth, hiding from their enemies of the Mogadorian aliens. But one by one, the Loric aliens are being picked off. And now John, the fourth person on the list, seems to be up next. He’s awaiting his emerging magical powers, which he’ll need to use to fight against his enemies to save himself, his alien friends, and the entire human race on Earth.